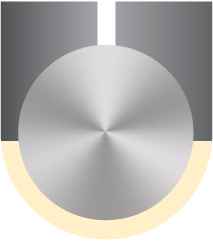 Hmc - i just want to know

miquel c. - weight off my shoulders 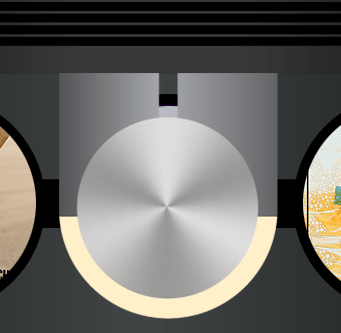 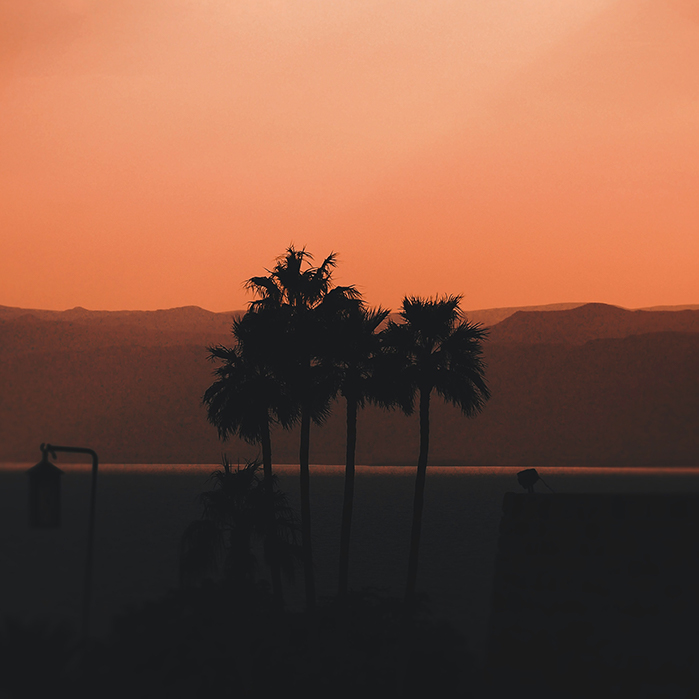 Chill out sounds for relaxing and luxury living, Sounio's music reminds you of those sultry evening sunsets after a hot day at the beach in Bali, Miami or Ibiza. 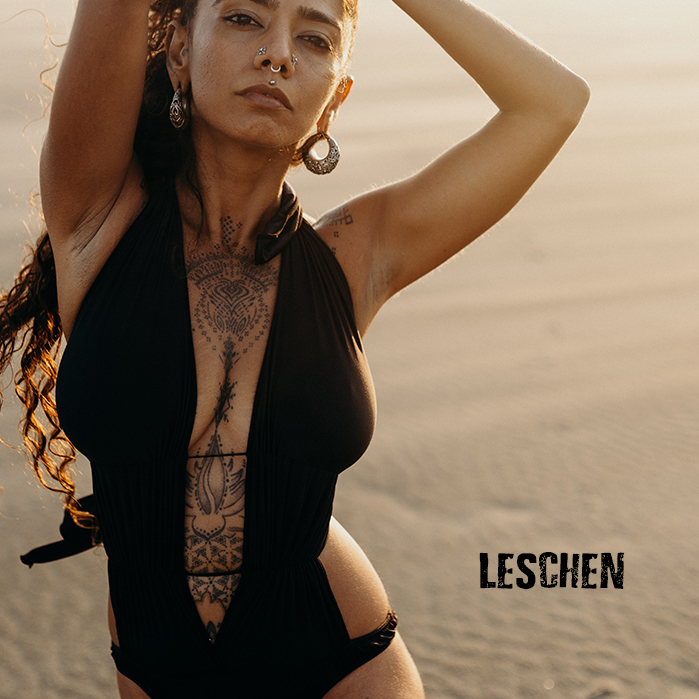 When it gets dark and the vibe gets club. The deep sounds of Leschen make you descend into the underground. Get ready for the afterparties when nobody sleeps till the sun goes down again. Leschen makes tech house with a twist of melancholy. 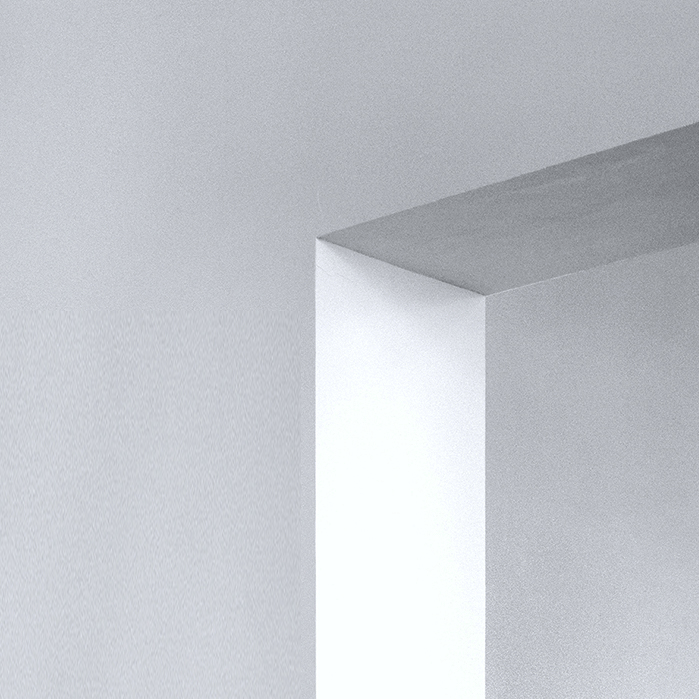 As a talent manager, Blue Chin is responsible for the careers of some of the biggest names in sports, fashion and entertainment. Making tracks on the plane and in hotels in between deals became a habit to stay sane.. During his travels he got influenced by textures from all over the world which led to his signature EDM and pop sound. 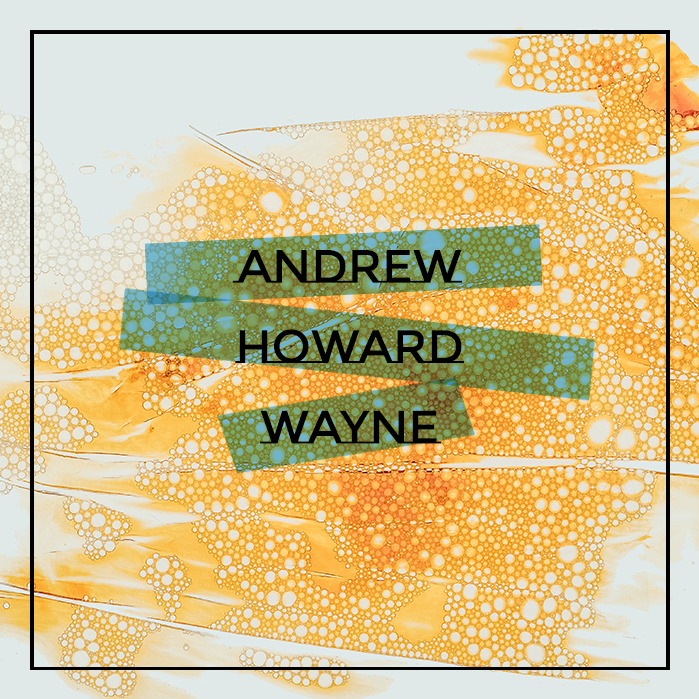 This producer/singer/songwriter thrives on diversity. With a background in design, movie-making and photography, Andrew Howard Wayne brings all creative elements together to his colourful world of pop music. 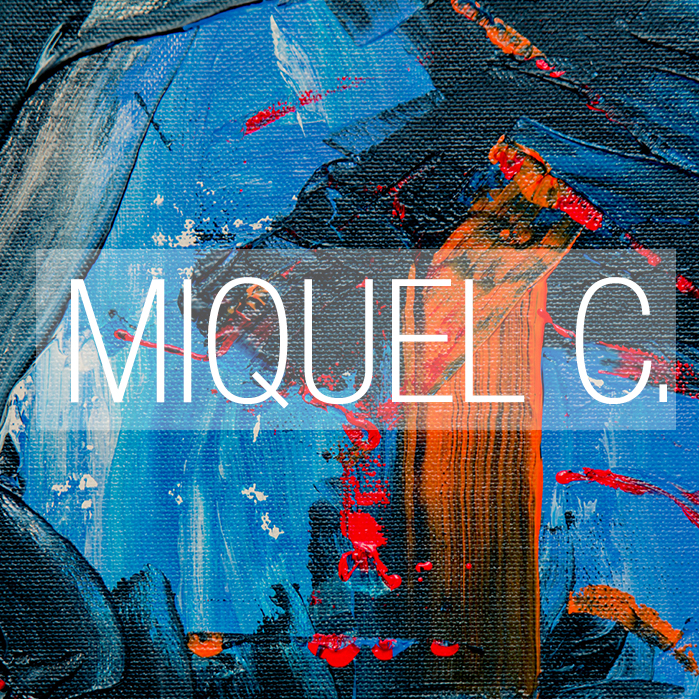 Miquel C. was influenced by the club music from Amsterdam of the 80s and 90s as played in famous clubs like the IT and Roxy. The crispy clear sounds and beats are a modern take on the famous analog music from the golden age of early house, funk and disco.